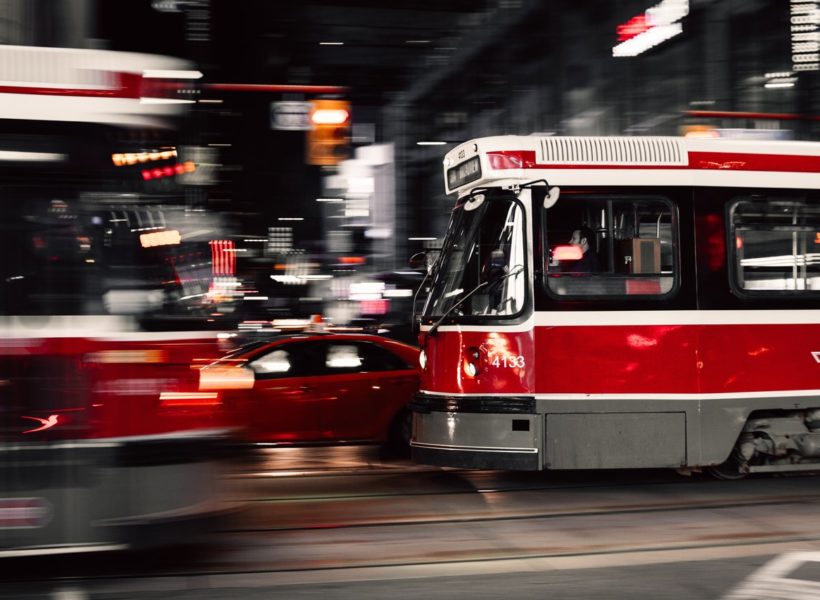 Bill 148, the Fair Workplaces, Better Jobs Act, 2017  proposes dramatic changes to the Employment Standards Act and Labour Relations Act. The legislation is being introduced in response to a two year study of current employment laws. The Changing Workplace Review released its final report in May with 173 recommendations.  The report identified that the nature of work has changed, Ontario’s employment laws have fallen behind and are failing to support workers in part-time, contract or minimum-wage work

The Bill has received a lot of criticism from business groups, especially small and medium sized businesses. Despite business concerns the Bill has moved forward with only minimal changes to date. The Bill passed 2nd reading in October and has been referred to standing committing for review.

What Your Business Needs to Know about the Changes Proposed in Bill 148:

Minimum Wage Increase to $15 per Hour

New rules around scheduling work are being proposed to protect workers. Some exceptions are outlined in the legislation for emergency situations.

Additional public consultations on Bill 148 were held last week by the Standing Committee on Finance and Economic Affairs. Next steps will include potential for amendments to the Bill and referral to 3rd reading.

For additional information on the Ontario employment legislation 2017 proposed changes refer to the Ontario Ministry of Labour News.

Short on Time?
Get Monthly Blog Updates by Email